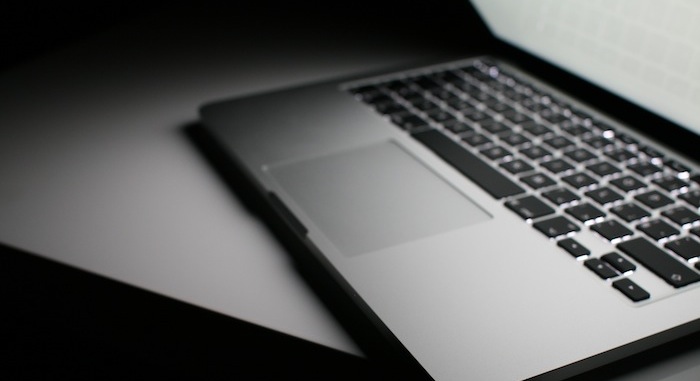 A few months back, Ray Rice got arrested for domestic assault, and while we were all waiting for the facts to come to light, I wrote a piece about why it's okay not to be totally objective about athletes you've come to know and respect.

Well, the facts eventually came out and it turns out Ray Rice was guilty of everything he had been accused of. Last week, he and his wife held a press conference where they addressed the media for the first time since the incident. A couple of things stuck out to me about their press conference, and particularly about the way the rest of the country reacted to it, so I wrote another opinion piece.

But after some careful consideration, I decided not to try to publish it.

There are a few reasons for this.

There's nothing I hate more than writers whose only job seems to be to take a contrarian stance on every big, national story that comes across their desk. You know the ones that defend public figures in the face of immense criticism and attack things that seem to be getting universal acclaim.

It seems like, somewhere along the way, going against the herd became a marketable skill.

Well, I thought a lot about this as I was getting ready to pitch this Ray Rice piece and, after getting some great advice from my loving wife, decided that I don't want to go down that road with my own career.

I want to be known as a storyteller and not as an "opinionist". I don't want to be someone who jumps at the chance to weigh in on controversial topics. It's not who I am in real life and it's not who I want to be on paper.

I'll always prefer essays and short stories to "columns". That's just who I am.

Of course, writing one "hot-take" because I felt like I had something to say isn't going to turn me into a hack. But if that's not where I want my career to go, how much would publishing this piece really help me in the long run?

I was in a hurry to get this piece written because I wasn't sure how long it would be topical. And I was a little afraid someone else would take the words out of my mouth and publish them first.

All of the Ray Rice drama went down on a Friday. I remember jotting down some notes and some general thoughts in a little notebook during the day, working through them in my head over the weekend, staying up late Sunday night to crank out a draft, and waking up early Monday to give it a spit polish.

Compare that to the last couple of pieces I've written where I've spent weeks writing, rewriting, polishing, and rewriting again.

Ultimately, this Ray Rice column turned out... fine. I think it was well put together and relatively well thought through. But the only thing remarkable about it was that it took a stance no one else had taken yet. There wasn't anything particularly noteworthy going on from a craft standpoint.

And as I said, I'd rather be known as a great storyteller than as someone who has outlandish opinions.

There. I said it.

I'll be honest. I thought a lot about the sort of backlash I might get for publishing this piece. I also thought there was a good chance the article would be rejected by pretty much every respectable outlet. And I thought that if it did actually get published, people would just read the headline and skewer me without really trying to understand my position.

And I'd be lying if I didn't admit that I thought about Rachael Sacks, who wrote an obnoxious commentary on Thought Catalog last year and came home to find reporters outside her house.

The Internet can be a really scary place for a writer. No one really knows the formula for virality, so you never know if your "hot-take" is going to go relatively unnoticed or if it's going to strike a cultural nerve and turn you into a hero... or a villain.

I believe everything I wrote about the Ray Rice press conference. But was I willing to walk through fire just to speak my mind about it?

To me, in this particular instance, considering the other reasons I listed above, it just wasn't worth it.

Publishing your work is so easy these days. You can pitch dozens of big media outlets while you drink your morning coffee and, if that fails, you can always publish on Medium or own your own blog.

There are very few barriers to getting your work out into the world.

But I think one of the biggest lessons we have to learn as writers is that not everything we create needs (or deserves) to be published. Whether it's not in line with your career goals, if it's not relevant to the audience you want to reach, or if it's just not all that good.

We have to write. We just do. That's what makes us writers. But there are no natural barriers to publication anymore. It's up to us to figure out which pieces of writing need to be shared, and which ones are just for us.

Whenever we intervew copywriters at work, I always like to ask about their creative process. But recently I've realized that I know very little about my own. So I decided to document my writing process as I was working on my latest essay, called

I’m not an unreasonable person, but I can only be pushed so far. You know you’ve really pissed me off when I take to the written word to express my frustrations. When my wife and I first moved to Atlanta, we decided