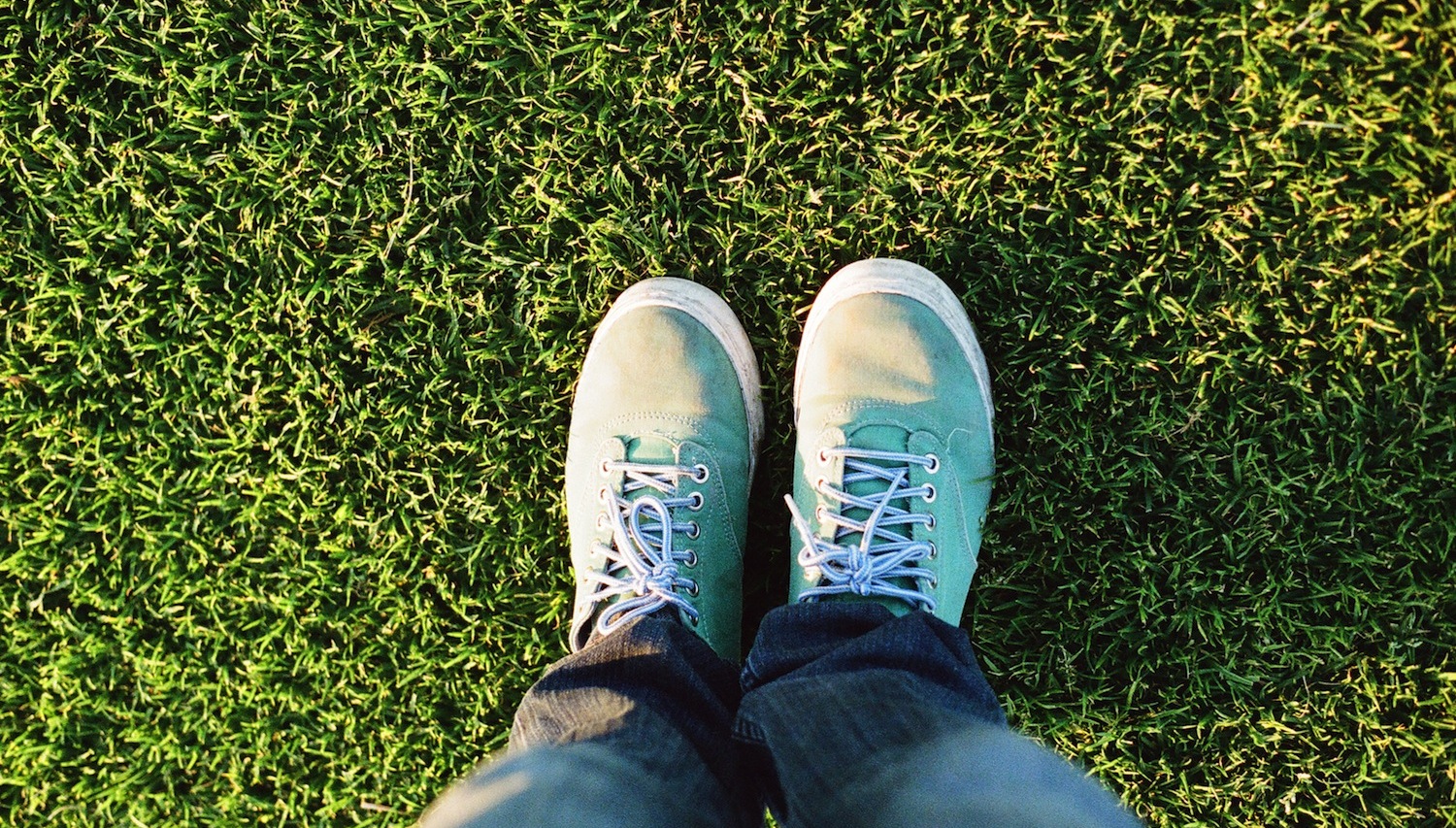 Whenever we intervew copywriters at work, I always like to ask about their creative process. But recently I've realized that I know very little about my own.

So I decided to document my writing process as I was working on my latest essay, called Reckless-less that was just published in the Human Parts collection on Medium. I was just curious to see what I'd discover and if I'd learn anything useful.

So here's a look at how I wrote this piece from beginning to end. Usually, I work inside one document the whole time until I have a polished piece. This time, I decided to save a couple of different versions along the way so I could go back and look at the major milestones.

This essay took me roughly two weeks to write, though I wasn't working on it every single day. And the drafts I mentioned below are sort of arbitrary save points, not necessarily new drafts every time. The process is more fluid than this.

I had this moment out in the world that sort of struck me. I was driving to work and kept passing school busses, and a lot of the kids were waving or making faces at me. And then these two boys on one of the busses were pointing and laughing at me for some reason. There was something about watching all these little kids and their sort of goofy fearlessness, and something about how annoyed I was with traffic and life and getting laughed at. There was a contrast there I thought might be interesting to explore in writing. Though I had no idea yet what I wanted to say.

This is where I just sort of vomited thoughts onto the page. I started off with a simple paragraph not entirely unlike what I wrote above, and just sort of went from there. This sort of reads like I'm just working through my own thoughts and emotions and trying to figure out if this particular moment is actually something worth writing about.

The theme that sort of bubbles to the surface is one about getting older and losing touch with your "inner child", though that's sort of vague and beaten to death. There's a rough beginning, middle, and end here, but very little meat or substance.

But at least now I have a loose framework for what I want to say.

In draft two, I start actually setting the scene for the reader a little bit, and I'm playing around with some different ways of turning this into an actual story and not just word vomit. A lot of the changes I made were an effort to ground all of these thoughts and feelings in that one singular moment, rather than having it read like I'm just philosophizing and speaking in generalities.

I also did some work on the paragraphs leading into the ending. You can tell I still haven't figured out how to wrap this up, but the ending is slightly less abrupt here because there's more context before it.

You'll notice I threw in a couple of lame title ideas, too, to get things started. Sometimes coming up with a title can help you find the spine of your story, rather than the other way around.

Here, I start over from the beginning and actually begin writing. The difference between Draft Three and Draft Two is probably the most drastic in the entire process.

I begin to insert a "voice" into the story, as opposed to the sort of skeletal language I was using before that only communicated the bare minimum level of detail.

Choosing a voice/tone is a hard thing to explain. I usually just try a couple of different approaches until something feels right. In this piece, I went with a fast paced, super casual tone as if I was telling this story to a buddy over drinks. I don't always write like this, but it felt right. Also, I think that this is sort of the polar opposite of the "voice" I use when writing for work so it was appealing to me just because it was fresh.

And, again, I did a lot of work on the ending. At this point, I'm fairly happy with 90% of what I've written, but I feel like I still haven't nailed the very last beat of the story.

The red sentences are lines where I like the idea, but think the phrasing sucks.

I've lumped these two categories together because I can (and will) sit and play with phrasing and comma placement and little things like that for decades. So while the Fourth Draft isn't exactly what ended up getting published, it's pretty close.

Here, I did a lot of detail work in terms of word choice and even more work on the progression of thought, making sure things were properly building toward a real ending. In this draft, I'm finally happy with how things wrapped up.

As you can tell, the ending itself is probably the part that underwent the most change from Draft 1 to the Final Draft. Endings are always hard, because I want there to be a satisfying conclusion but I don't always want everything wrapped up perfectly with a bow on top. I think a good ending should bring the theme full circle but still leave room for questions or additional thought. I hope I was able to accomplish that here.

I also made a point of inserting some call-backs and making sure the thoughts and ideas I introduce early in the piece are referenced again near the end. Screenwriting taught me to always think in terms of set up and payoff... you never want to have ideas that are just sort of orphaned and never heard from again. One of the marks of a really polished piece of writing is how well the end echoes the beginning -- that usually only happens after a lot of work and rewriting.

Reading back through these drafts partially reinforced what I already knew -- that finding a story is a lot of hard work. It requires really digging deep into yourself and writing a lot of material, then painstakingly shaping it into something that makes sense.

This particular instance also helped sort of reaffirm for me that you should trust your gut. If something strikes you as worth writing about, in the moment, it probably is. In the beginning, I knew I wanted to say something, though I didn't know what, and I think it's telling that I was able to pull a story out of it.

Your writerly instincts likely don't just perk up for no reason. There's probably something going on and you should pay attention when it does.

I do feel like this essay took longer to write than it should have, and maybe my process is part of that. It tells a story, yes, but not a particularly complicated one with a twisting, winding plot that needed to be labored over. It's a pretty straightforward personal narrative -- I'd like to be able to produce something of this level a little faster. To find the story quicker than I do now.

That's something I'll think about with my next piece.

For now, though, I'm proud of how this one turned out.

I've looked into most of the popular freelance copywriting websites out there and found most of them to be pretty uninviting, mostly because the pay tends to be pretty appalling. Is this one any different? (Tweet This) A few weeks back, though, I stumbled

A few months back, Ray Rice got arrested for domestic assault, and while we were all waiting for the facts to come to light, I wrote a piece about why it's okay not to be totally objective about athletes you've come to know and