At the beginning of the year, it was my goal to publish as much work as I could in 2014. In the process, I am learning a TON. 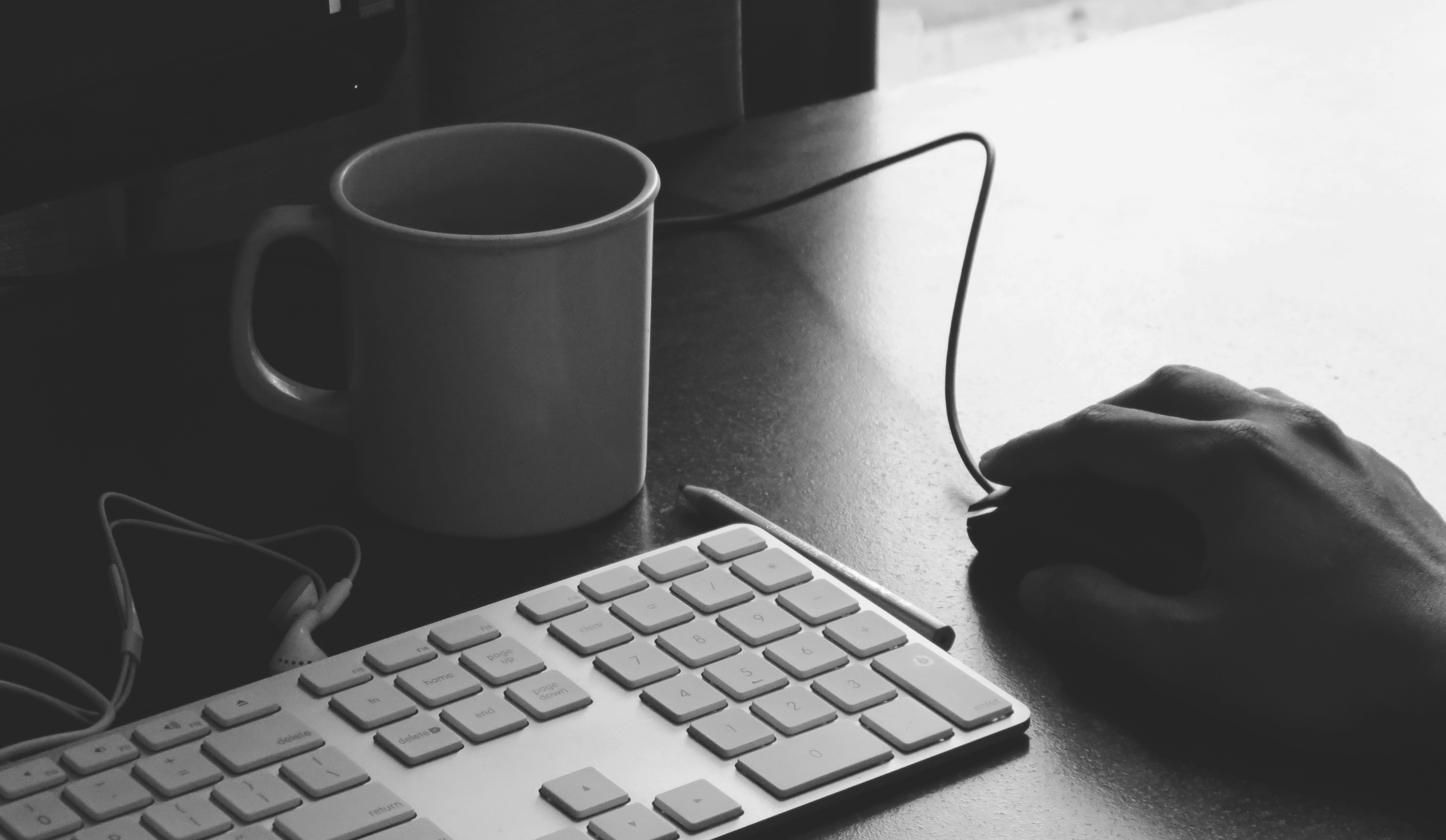 My latest piece -- I Am a Grown Man, and I Still Play Madden -- was recently published on The Cauldron.

The Cauldron is a Medium Collection, but it's unlike the others that I've submitted to. It's run like a magazine, almost, with the editors taking a much more hands on role rather than just reviewing and accepting/rejecting work. So, the process is a little more intense than I'm used to. But the upside is that The Cauldron and its editors are extremely well respected sports journalists, and their collection has a pretty big following. 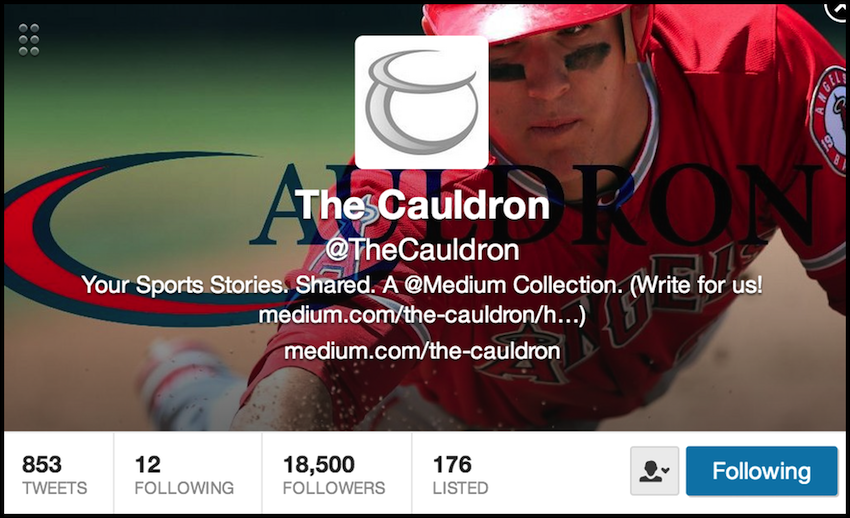 So when they agreed to take a look, I was pretty thrilled. But also nervous -- this piece I wrote is kind of odd. It's related to sports but in a sort of wonky, sentimental way. And I had been laboring over it for a while, working through many "not quite there" drafts" along the way. I really didn't know if it was good or not, but I was happy with it.

So I get an email from the Editor in Chief, a great guy named Jamie O'Grady, and he tells me he has taken a first pass at editing my story and they'd like to run it. Which is fantastic.

He also compliments me on my storytelling skills, which is always great to hear, but then mentions that I still have room to grow in terms of what he calls "language refinement". I see this reflected in his edits to my piece.

He's made a lot of changes. The overall flow is mostly the same, but the voice has been formalized. There are intimidating words like "recalcitrance" sprinkled in.

Now, he's a respected and accomplished writer, so I was obviously excited to work with him. And truthfully, he made some great changes to the piece -- he smoothed out the narrative and helped connect some loose ends, plus some of his word choice edits really helped build a sense of hyperbole that went well with the tone of the story.

But some of the edits, I really hated.

It wasn't because they were bad -- not at all -- they just didn't sound like me. My voice is casual, clear, to the point. For the most part, I write the way I talk -- and a lot of the time, I really can't stand academic, overly-intellectual writing. So I would never use the word "recalcitrance".

So here's the tricky part. What do you do in a situation like this?

This is a legit opportunity to be published by some real writers that have a real following. They are likely not starved for content, and I am not a name brand writer that's bringing much of my own exposure to the table. If I start to become a pain in the ass, they'll likely just walk away.

But at the same time, I don't really want words out there with my name on them that don't belong to me.

A younger me would have just been happy to be published and would have accepted all changes unconditionally. Fuck it. It's exposure.

But this was a chance to grow.

I wrote an email back to Jamie, and I started by reiterating how happy I was to be working with him. Then I talked about how I really liked a lot of what he did to my story. Then I politely asked if he'd mind if I took another pass to change a few of the things I didn't think fit my voice.

He was fine with it.

I made my edits, the piece got published, and so far the reception has been great. Even better, next time I have something to say about the world of sports, I'll feel good about emailing The Cauldron and working together again.

I don't think this exchange would have gone well if I'd acted entitled. If I demanded that I be allowed to make changes. If I didn't show appreciation for the time The Cauldron was putting in to publish my work. So lesson number one -- be humble.

And beyond that, I don't think I would have been able to make additional changes if, you know, I didn't ask.

Look, the unfortunate truth is that most of the time you write, you won't have 100% control over everything. If you don't like it, you can always publish on your own blog, or any property you own -- and there, you can do whatever you want. But if you want access to someone's audience (an audience they have worked to build, an audience they've earned), you're going to have to accept the fact that they call the shots.

But you shouldn't back down from something you feel strongly about, like your voice as a writer. That said, there is a respectable way to not back down. Editors won't all be as nice as Jamie was to me, you can bet on that, but it's definitely worth honing your "polite but firm" negotiating skills.

If I could go through this process again, I may have pushed back even more. I may have made some more changes. I'm not sure. I love the final piece, but there is a faint feeling I get when reading it that the words aren't all mine. That the voice isn't 100% me.

Next time will be another chance for me to grow.

Now Read This: How to Deal with Rejection

Here's one for the bloggers out there. If you're serious about building a platform and an audience, you need to have Google Analytics installed on your blog. (Here's how). From there, you need to be looking at how many people are visiting your site,